Explicit.
Todd served at Camp Slayer in Baghdad with the 164th Engineer Battalion, Headquarters Company, of the North Dakota Army National Guard in 2007 and 2008.
Recorded in 2011 in Todd’s home in North Dakota while looking at Baghdad on Google Maps and at his photos, with the television in the background.
Todd’s recollections are filled with charm and dark humor, wonder and sudden horror.
Todd in Baghdad with the North Dakota National Guard during the Iraq War
Sections:
1. Stray Bullet
2. We Didn’t Have a Bunker, We Didn’t Have S***
3. Victory Over America Palace
4. One Night with the Wrecker
5. Work Area
6. All Demolished
7. Patriot Missile Launcher
8. They Were Trying to Hit That but They Could Never Hit It
9. What Kind of a D*** Tree Is This?
10. Quick Response Force
11. Weird Bunch of Boys
12. Our Flags
13. Blimp
14. Orange Sandstorms
15. Crammed in There
16. Little Fox
17. Towers and a Firefight
18. Destroyed Vehicles
19. Up-armored Humvees
20. Totally Destroyed the S*** but What Are You Going to Do?
21. Civilian Peterbilt
22. Convoys
23. Trouble
24. They’d Get Nailed
25. They Had It Rough but They Had It Made
26. Firing Range in Kuwait
27. Camels
28. Flying in a Tanker
29. Loaded to the Max 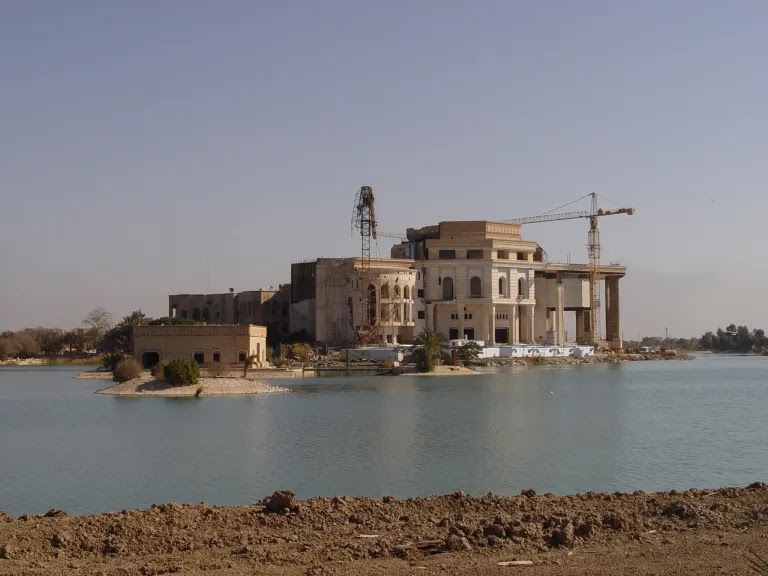 A Halloween Trip to the Hellmouth in Tagus, North Dakota

A 2021 October 29th Halloween expedition to the world-famous hellgate in Tagus, North Dakota. A Friday afternoon drive. We arrive at twiligh... 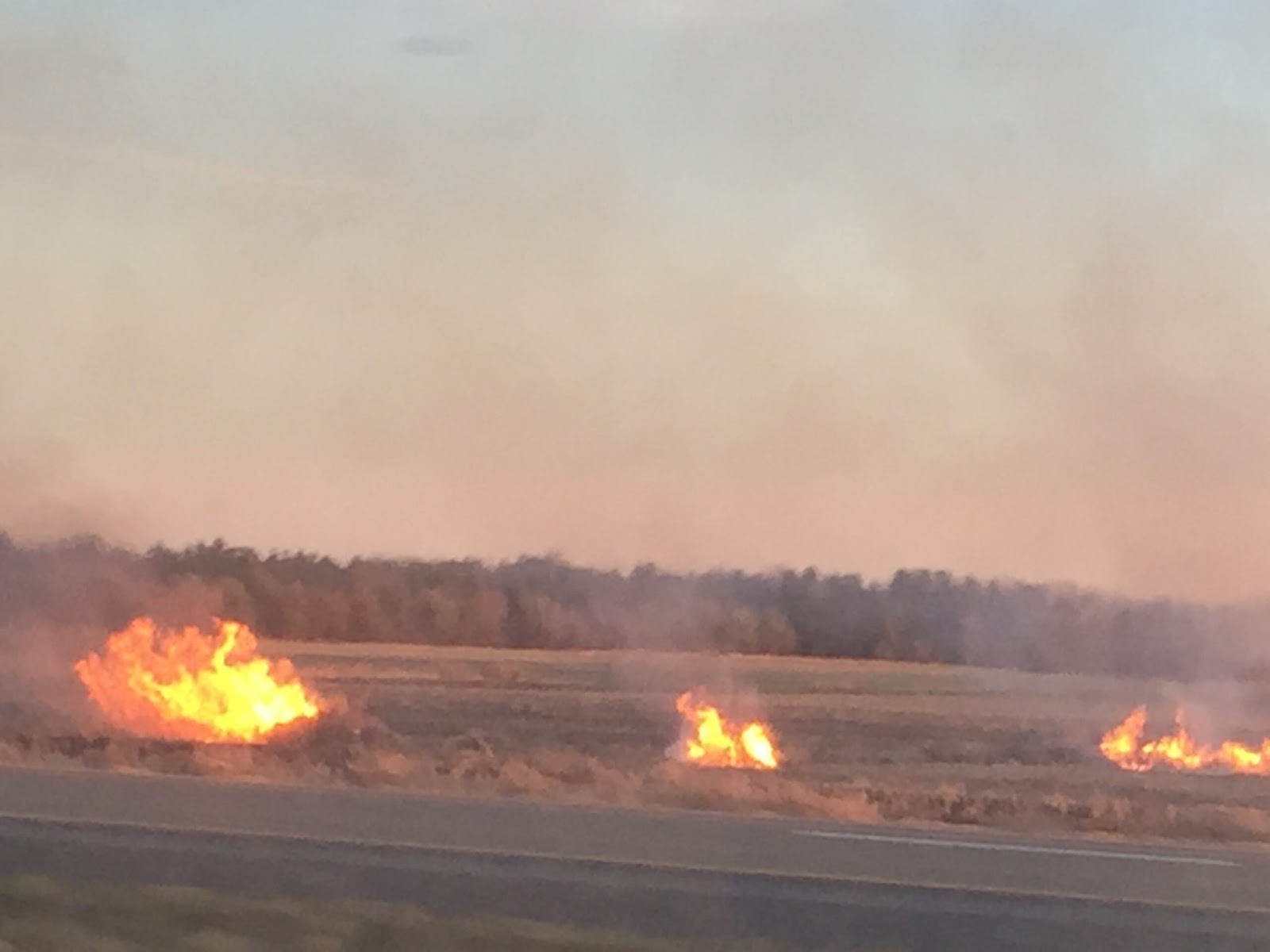